The Borg Complex: I’m Guilty of this Psychological Fallacy

Via Waldemar Ingdahl, I came across the Borg Complex, a term I hadn’t encountered before.

The Borg Complex refers to a specific form of technological determinism, but in my case, it’s also a psychological fallacy.

The Borg Complex: A Definition

The term Borg Complex was coined on a whim by L.M. Sacasas:

“A Borg Complex is exhibited by technologists, writers, and pundits who explicitly assert or implicitly assume that resistance to technology is futile. The name is derived from the Borg, a cybernetic alien race in the Star Trek universe that announces to their victims some variation of the following: “We will add your biological and technological distinctiveness to our own. Resistance is futile.”
Source: Borg Complex: A Primer

Do I qualify in the group of technologists, writers, and pundits?
Yes, I guess I do.

Have I been guilty of explicitly asserting, or implicitly assuming, that resistance to technology is futile?
Yes. More times than I can count.

Does knowing about the Borg Complex change my mind?
Yes, and no.

I still lean heavily towards the side of technological determinism.
I still think that resistance, for the most part, is futile.

But whether I’m right or wrong is beside the point — at least in this context.

Symptoms of the Borg Complex

Here are, according to L.M. Sacasas, some of the symptoms of the Borg Complex:

“1. Makes grandiose, but unsupported claims for technology
2. Uses the term Luddite a-historically and as a casual slur
3. Pays lip service to, but ultimately dismisses genuine concerns
4. Equates resistance or caution to reactionary nostalgia
5. Starkly and matter-of-factly frames the case for assimilation
6. Announces the bleak future for those who refuse to assimilate
7. Expresses contemptuous disregard for past cultural achievements
8. Refers to historical antecedents solely to dismiss present concerns”
Source: Borg Complex: A Primer

Have I been wrong?

Well, it’s not evident that I’ve been explicitly wrong. Technology has proven to be a driving force majeure in society. Another way to put it: I could be right.

But being right is beside the point.

I celebrate intellectual debate and diversity of thought. I would never seek to silence anyone proposing an opposing line of reasoning. Not consciously, at least.

I’ve been unconsciously seasoning my writing with sprinkles of technological determinism to close doors instead of opening them. Therefore, I think of the Borg Complex more as a psychological fallacy than a persuasion strategy.

Moving forward, I pledge to be more mindful of thinking, writing and discussing technology. 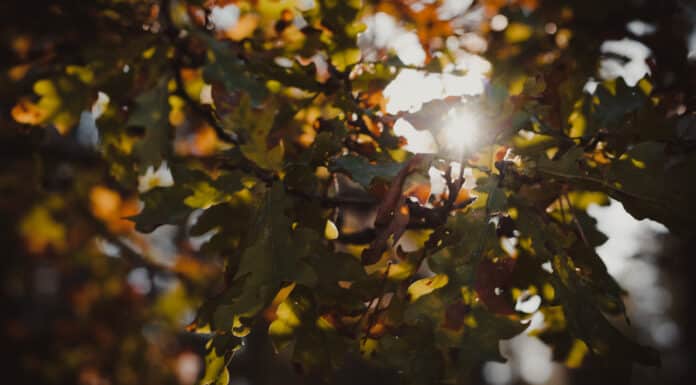 How I Use Kindle Highlights to Learn More Effectively

Technology Trends Jerry Silfwer
To keep up with everything PR and the ever-changing media landscape, I use a software ecosystem to help me learn and put new insights to use.
Read more
Most popular

The Selfie Generation — An Epidemic of Narcissism

Public Relations in the Metaverse