How Nick Cave Turned Down MTV With Some Classy Writing

How to protect your muse from indignities.

Nick Cave turned down an MTV award — with a letter.

I love a great letter.

In 1996, Nick Cave submitted a petition to the MTV Video Music Awards demanding the video for his duet with Kylie Minogue be removed from consideration for the Best Male Artist award.

I would like to start by thanking you all for the support you have given me over recent years and I am both grateful and flattered by the nominations that I have received for Best Male Artist. The air play given to both the Kylie Minogue and P. J. Harvey duets from my latest album Murder Ballads has not gone unnoticed and has been greatly appreciated. So again my sincere thanks.

Having said that, I feel that it’s necessary for me to request that my nomination for best male artist be withdrawn and furthermore any awards or nominations for such awards that may arise in later years be presented to those who feel more comfortable with the competitive nature of these award ceremonies. I myself, do not. I have always been of the opinion that my music is unique and individual and exists beyond the realms inhabited by those who would reduce things to mere measuring. I am in competition with no-one.

My relationship with my muse is a delicate one at the best of times and I feel that it is my duty to protect her from influences that may offend her fragile nature.

She comes to me with the gift of song and in return I treat her with the respect I feel she deserves — in this case this means not subjecting her to the indignities of judgement and competition. My muse is not a horse and I am in no horse race and if indeed she was, still I would not harness her to this tumbrel — this bloody cart of severed heads and glittering prizes. My muse may spook! May bolt! May abandon me completely!

So once again, to the people at MTV, I appreciate the zeal and energy that was put behind my last record, I truly do and say thank you and again I say thank you but no…no thank you.

The letter seems to have fallen on deaf ears, though, since Nick Cave was still nominated for Best Male Artist for his duet Where the Wild Roses Grow with Kylie Minogue. C’est la vie. 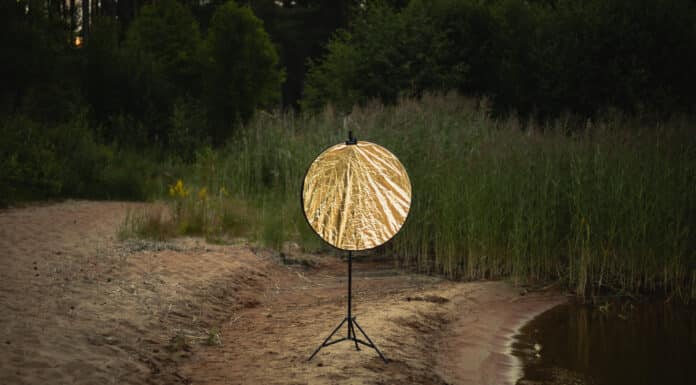 The Chess Project: 12 Months With the Most Beautiful Game

Personal Projects Jerry Silfwer
After having watched The Queen's Gambit on Netflix in 2020, chess caught my interest. My goal is to learn how to play a decent game of chess.
Read more
Most popular