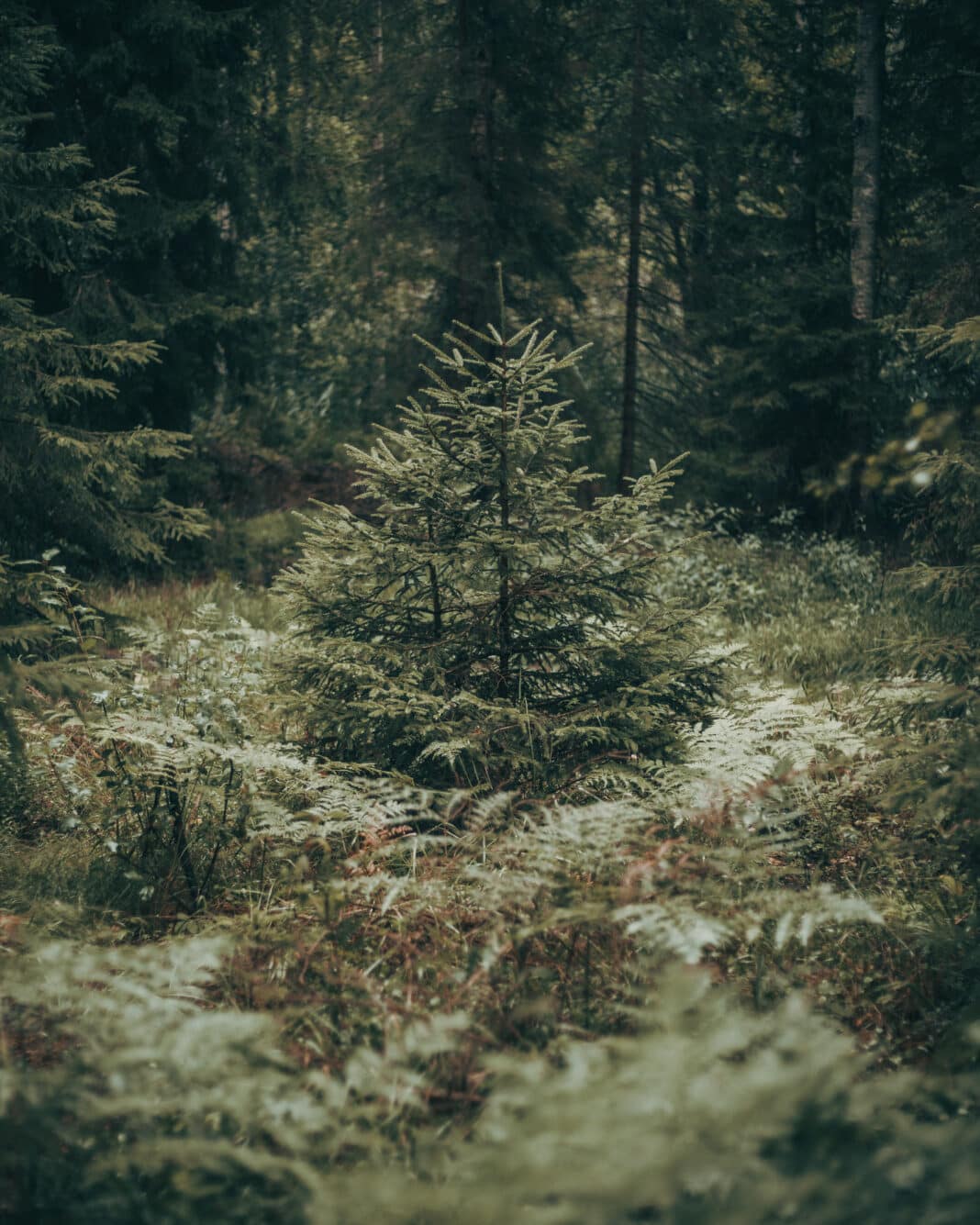 Forest therapy is the only therapy I know.

And before you think it: Yes, I know. Celebrating spending time in nature is such an urban thing to do.

Still, I’m sure it isn’t just a conceptualised hipster idea.

I feel that something drives us, my camera and me, back into the forest. Whatever it is, it’s more than a trend. It’s primal.

When I did my military service, I hated the forest. Always hungry, tired, sweating, and moving from one place to the next. Always cold.

As if being hungry, tired, sweating, and on the move were terrible things. And being cold? These days, I take ice baths to feel alive.

The only inherently lousy condition is not surviving.

But at the time, I was too young to appreciate natural environments. The allure of blinking cities brimming with technology blinded me.

Speaking of technology, I sometimes use an electric bike to get around. It allows me to cover more locations in one outing. Maybe this is counter-productive, I don’t know. Perhaps?

A good friend of mine recently told me that he appreciates my photography. He also added that he felt that my photos often spoke to him about the slow death before winter. I enjoyed his interpretation very much.

Maybe there’s something about dying in how I interpret scenes with my camera?

I might be nursing a deep psychological desire to be allowed peace of mind and time for introspection right before the end of a life lived well?

I’m probably over-analysing the psychological aspect (I tend to do that) of spending time in the forest. If it works, it works. Simple as that, right?

A Photowalk in September